History of the Centre

Indian Centre for Space Physics (originally 'Centre for Space Physics') was founded in 1999 to fill the vacuum of research activities in the areas of Astrophysics and Cosmology in Eastern India. The founding Secretary, Prof. Sandip K. Chakrabarti, is also the In Charge of all the Academic activities. The Centre is governed by the governing body whose presidents were/are Prof. Chanchal K. Majumdar (1999-2000), Prof. S.P. Sengupta (2000-2006), Prof. U.R. Rao (2006-2007) and Prof. B.B. Bhattacharyya (2007- ). About 35 students have completed their work towards Ph.D. degree. The Centre is affiliated to Calcutta University and Gour Banga University. It is an autonomous Institute partly funded by West Bengal Government and the rest of funding comes through projects. 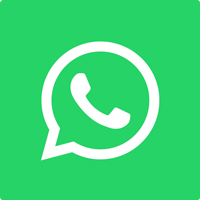